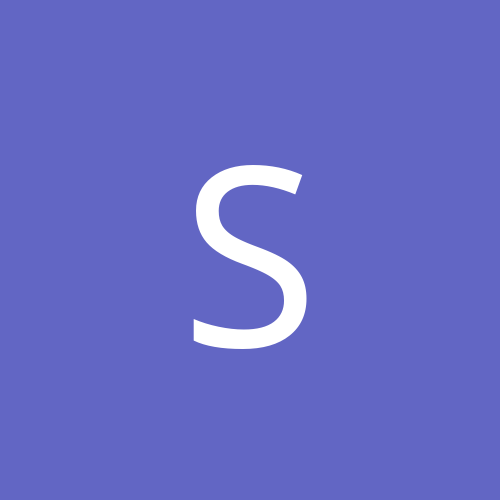 question about the high sticking penalty