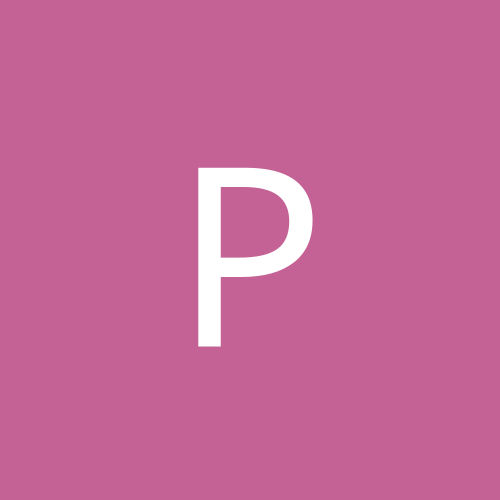 Will Detroit win this series?