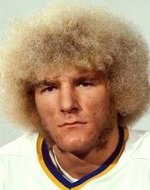 Targets for the Wings