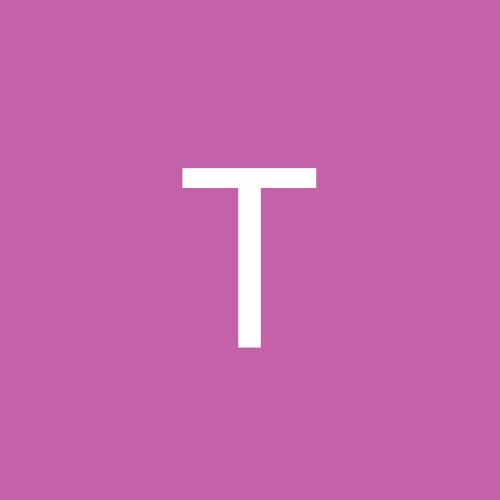 Ericsson: "I need to perform this year"