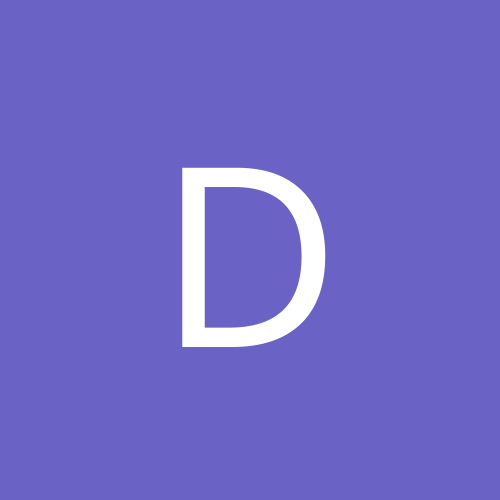 Where will the Wings play next year?