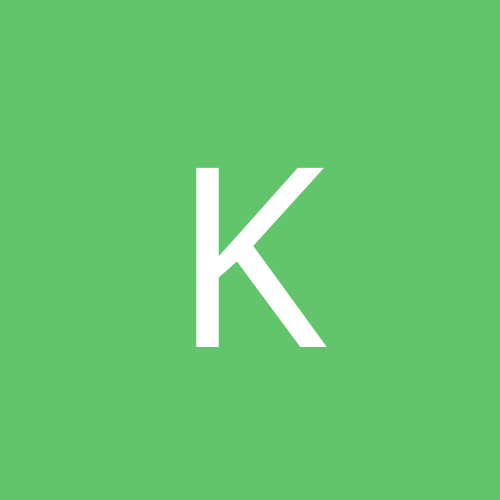 What is the purpose of the NHL's Game Winning Goal statistic?