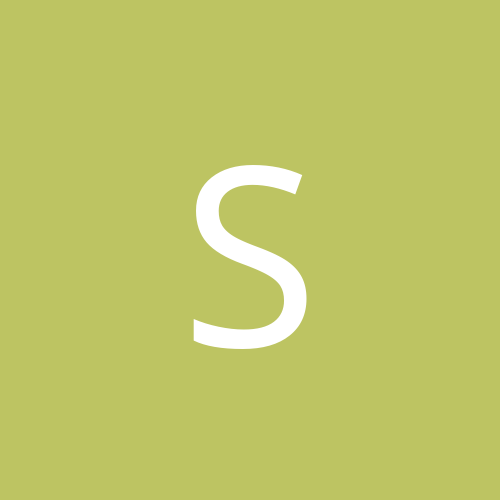 By Scott R Lucidi, May 2 in General