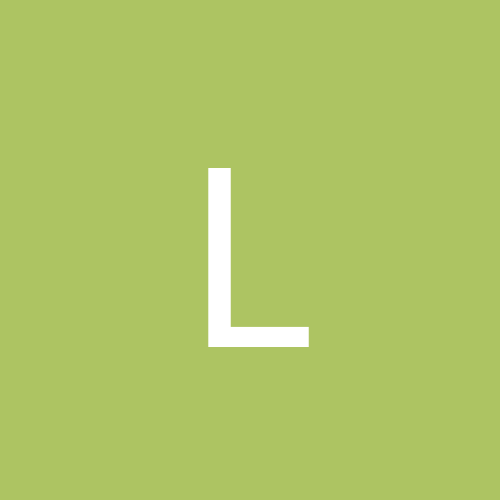 Where Are The Point Getters?