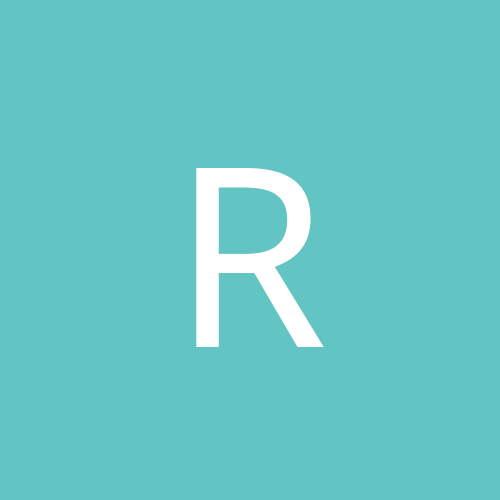 Whats the record in the NHL