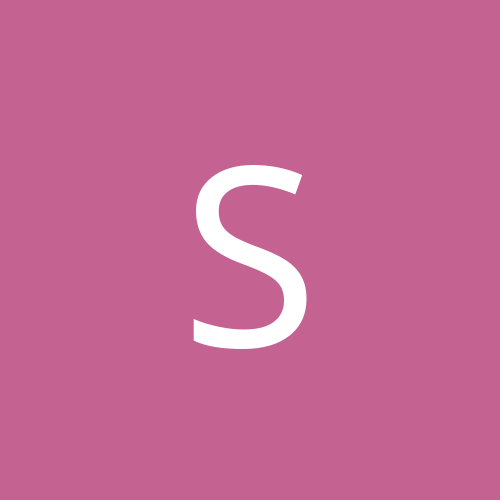 Who do you have as the top 5 Wings of all time..