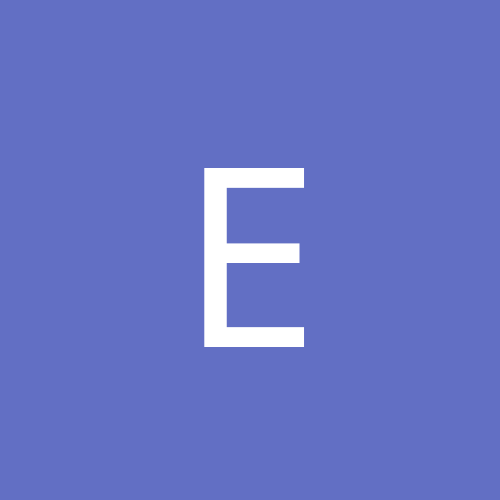 22 is the actual record