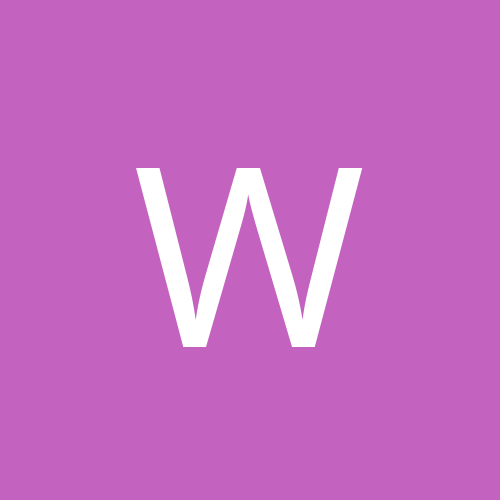 Can Z and Pav do anything to protest? (not that they would)