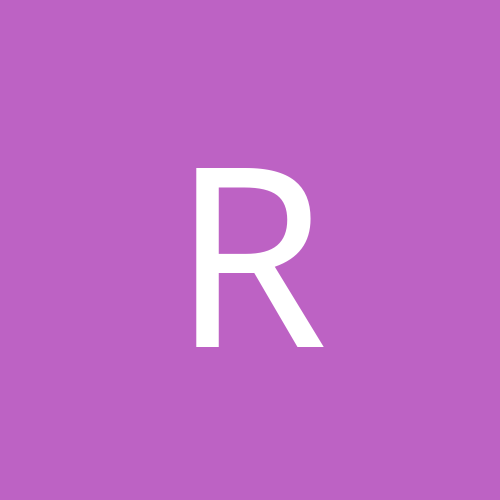 Jimmy sucks in a shootout Howard